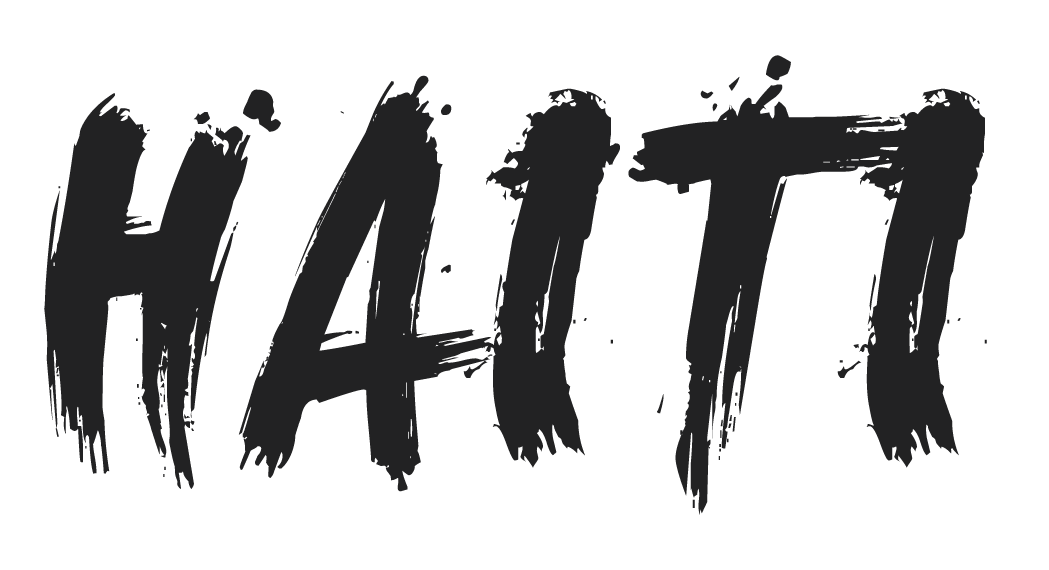 ATLANTA – QJS Design Studio’s Chief Creative Officer, Quintavious Shephard, and Creative Director, Tchanavian Roche have been nominated for the “Humanitarian in Design” award. Their charitable campaign helped raised nearly one million dollars for those affected by the earthquake in Haiti.

The Haitian Earthquake damaged a large portion of the land in Haiti. Due to the powerful nature of the earthquake many were left stranded and homeless. Through the use of advertising and a few other promotional materials for Big Kidz Foundation Haiti benefit, they were able to help over 2 million children affected.

“Big Kidz has been a huge supporter of the less fortunate community here in Atlanta and we wanted to extend its reach to those in a much bigger need. By creating this campaign, we wanted to capture the hurt and anguish of the people of Haiti and those affected by this tragic event. It was important that we used stimulating, black and white imagery in every piece,” said Quintavious Shephard, Chief Creative Officer. Shephard concluded, “When providing our services for the Haiti Benefit, we were just a team of individuals looking to provide support to those in need. We never imagined that we would make the strides we did, or even be nominated for a Humanitarian in Design award. We are gracious, and humbled by this entire thing.”

The awards ceremony will take place in late January, where they will face off against three other nominated design firms.

Extending a Hand & Pulling Together